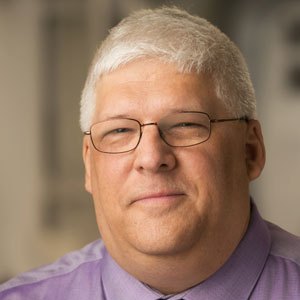 Kevin Tisdale attended the University of Virginia, earning a degree in Architectural History. He entered the work force at the same time that technology was entering the architectural community and quickly pivoted to working in IT. He later attended UMBC, attaining an Master's in Information Systems to further his IT skills. His current duties at JP2 Architects include providing IT support, planning new IT projects and coordinating with outside vendors. He has worked in architecture/IT for 36 years.